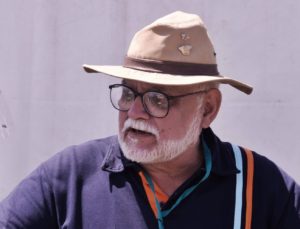 Sportscraft is a Professional Company, which organises Promotional Events, mainly Motor Sports for various companies. We assist companies to involve themselves with sports using it as a medium or vehicle to advertise and / or promote the corporate name and the associated brands.

Sportscraft has also assisted various Clubs and Sports Associations to organise Sports for its Members.

Having controlled the entire Garhwal Region, route for the Himalayan Rally, he pioneered and organised various events like Motorcross, Dirt Track Racing, Women’s Car Rally, Car Rally for the Blind, Hill Climbs, Autocross for Cars and Motorcycles and the most recent and Nationally popular “Off Beat Drive – The Mahindra Great Escape” for Owners of Mahindra Vehicle.

He is also instrumental in taking motorsports right to the farmers, the truck drivers and the auto-rickshaw drivers . 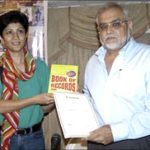 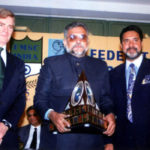 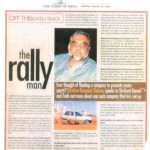 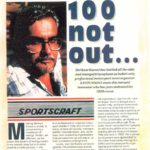 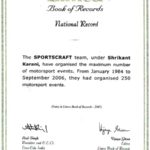 Andelal – the Athletic Event that won International fame. It involved running events for various distances for boys and girls from the schools of Mumbai.

For the years (1994 to 1997) Sportscraft has been awarded the trophy for “The Best Organiser” for the year by the Federation of Motor Sports Club of India.

One of our success was the Enduro Rally for 2 wheelers which was organized in India for the first time on 16th &amp; 17th of December 2005.

We might add that Mr. Karani was personally involved in “Lap of India” for the Scooters and was entrusted with the task of organising and handling Press Conferences at Delhi, Kathmandu, Lucknow, Ahmedabad and Bangalore.

Founded in the year 1984 and on 17-Sep-2006, in 22 years, Sportscraft, under Mr. Shrikant Karani, successfully organized its 250th event. His achievement has been recorded in the Limca Book of Records. Till date (September 2018) Sportscraft has organized 360 events.

The Sportscraft team comprises of professionals from the advertising and marketing stream. Each event is specially designed to suit and cater to the client’s requirement thereby giving the client the maximum mileage.

We’re more than just a race organiser. We’re a firm of like-minded people who want to change the face of race events. Use the button to the right to get in touch with us.
Get In Touch
Copyright Sportscraft 2021 - All Rights Reserved | Powered by iTechno Inc Copyrights of Images and Logos of their respective owners
Back To Top
×
Translate »